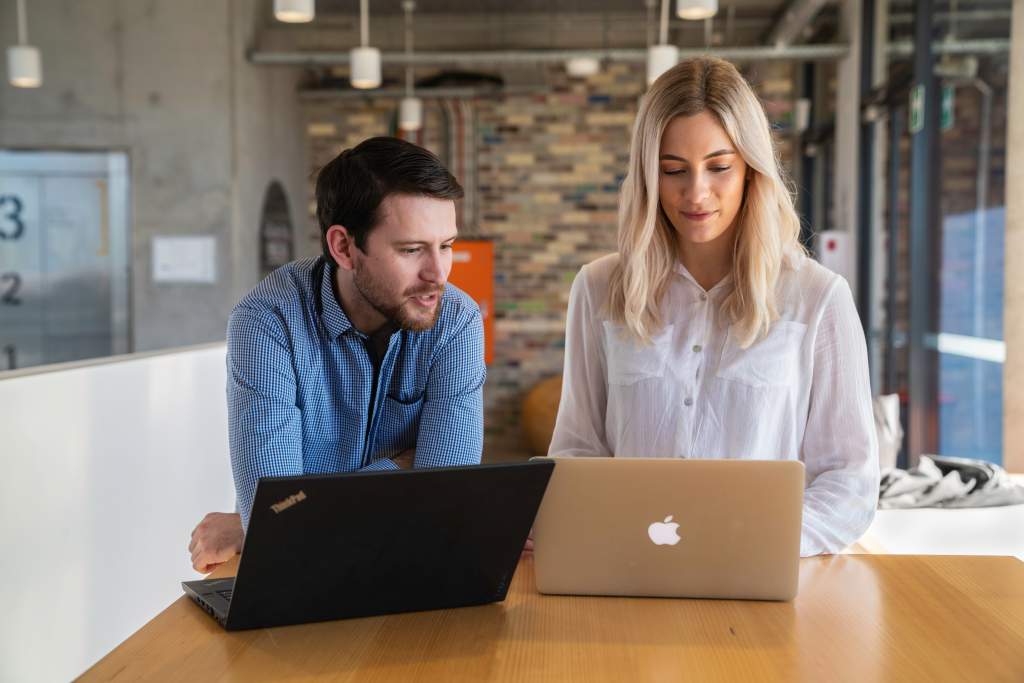 2018 has been an exciting year for Nube iO, as we officially began trading and reached many noteworthy milestones.

This year the organisation has grown significantly – we have welcomed new team members, signed new clients and partners, introduced new products and attended a number of events.

Most notably, Nube iO has attained a 193% increase in revenue from last financial year.

Here’s a review of additional achievements this year.

Nube iO welcomed 7 new staff to the team this year, consisting of engineers, software developers, marketing and sales staff. This growth will be instrumental in further product developments for 2019. Nube iO was successful in receiving a Series A capital raise. This will assist the organization to further develop and expand our services, as well as to scale internationally.

Project with UOW and Devika:

Earlier in 2018 Nube iO conducted a joint project with the University of Wollongong’s Smart Infrastructure Facility and Devika. Nube iO sensors were used to monitor the indoor environment, and were incorporated into a 3D virtual model of the research facility. A number of new products have been added to Nube iO’s suite. In terms of hardware, the Micro Edge made its debut in September. The Micro Edge has been specifically designed for low cost monitoring and collecting of data from machine and asset usage. This is particularly beneficial to facility managers who need data from hard to access assets. The Micro Edge sends data from these assets via LoRa either directly to the cloud or to the Edge Controller. This means devices can be deployed in a matter of minutes and no lengthy wiring is required for installation. Here is a deployment of micro edge devices to monitor water meters at one of our client’s sites. Nube iO’s dashboard version 2 provides customers with a range of added benefits and functions, such as giving users the ability to view and manage their devices more efficiently. Nube iO now also provides a VPN to ensure additional security to our network, as well as a public and private API to facilitate the push or pull of data with 3rd parties.

In the Loop Video:

In July, Nube iO featured in an ‘In the Loop’ video segment. The video showcases Nube iO’s solution and why the company decided to base the main offices in the Illawarra. Check out the video here.

Nube iO is pleased to have attended two trade shows this year. The IoT Impact event in September was the first public event Nube iO exhibited our solution. The second event, the Smart Buildings Summit, was held more recently in November. Both trade shows were beneficial to generate leads and showcase Nube iO’s building automation solution. During 2018, Nube iO’s solution was deployed for over 200 buildings, both within Australia and internationally.

This year Nube iO has been working with Vodafone to be NB-IoT ready. In early 2019, we expect to offer NB-IoT compatible sensors. Nube iO would like to thank our loyal customers, partners and staff for a successful 2018. We look forward to another successful year in 2019. Subscribe to our email list below to stay up to date with our journey next year.

The Internet of Things (IoT) has been a fertile path for innovation in the built environment. Everything ‘smart’ has some connection back to the IoT.

Nube iO is excited to announce their participation in Honeywell and YBF’s innovation and coworking hub during 2020. The launch event for this program was

As part of our overall sustainability plan, Nube iO is partnering with Envirostream to provide our customers with a battery recycling solution to reduce the

It’s well documented that IoT is one of the fastest growing industries globally, and a range of statistics have been published to back this up.